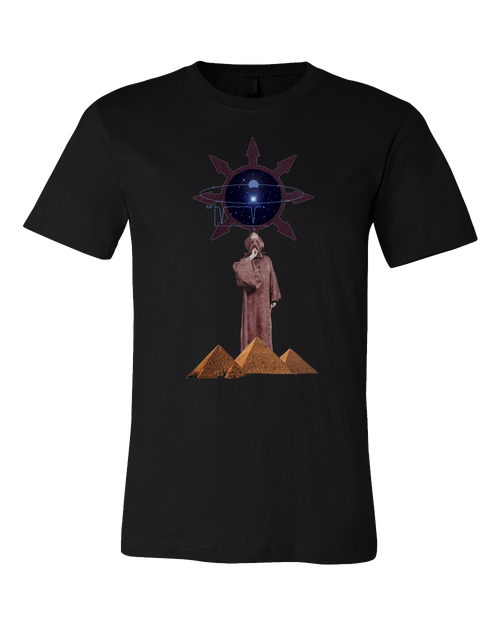 Featuring a portrait of the hooded Crowley as “The Silent Watcher”,

specifically timed to coincide with the plummeting brightness of the eclipsing ‘binary’ Algol star configuration.

At a distance of 93 light years, Algol (Ra’s al-Ghul) was known in ancient star lore as “the most evil, violent, and dangerous star in the heavens.”

Winking balefully in the heart of the deeps, the blinking “Demon’s Head” holds yet another curiosity.

To the “Silent Watchers”, the famous “Algol Paradox” provides the perfect analogy with a closely guarded secret of our occult hyper-khemistry known as

“The Jewel of Divine Anthropophagy.”